For Ford Heights Boys of Summer, Finally A Field of Their Own 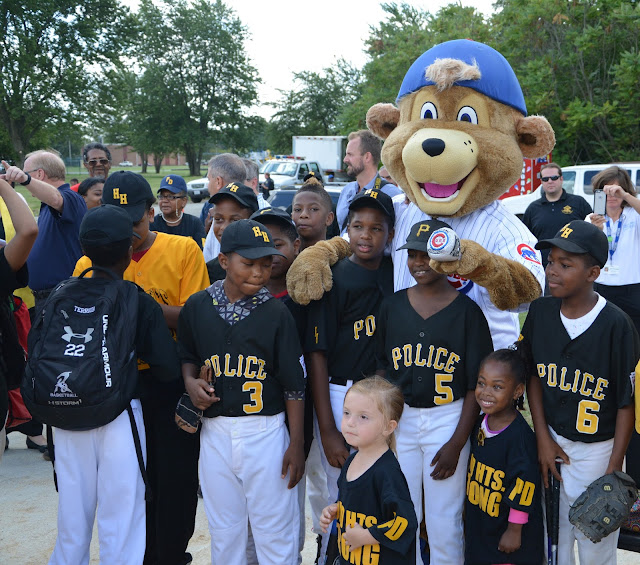 By John W. Fountain
FORD HEIGHTS, Ill. (August 11, 2017)—Here, in Ford Heights, a field of dreams lives. That was as clear as a perfect baseball afternoon on Friday. It shone like the green grass carpet and the soaring silver backstop that has now replaced the tattered rusty one that not long ago was among the old remnants of a forlorn field overgrown with weeds.
On Friday, the rebirth of youth baseball in this south suburban village echoed with each crack of the bat--restoring a sound that had long faded in a place where baseball died...


We, the media, keep missing the story
This is the fourth and final part of the series
By John W. Fountain 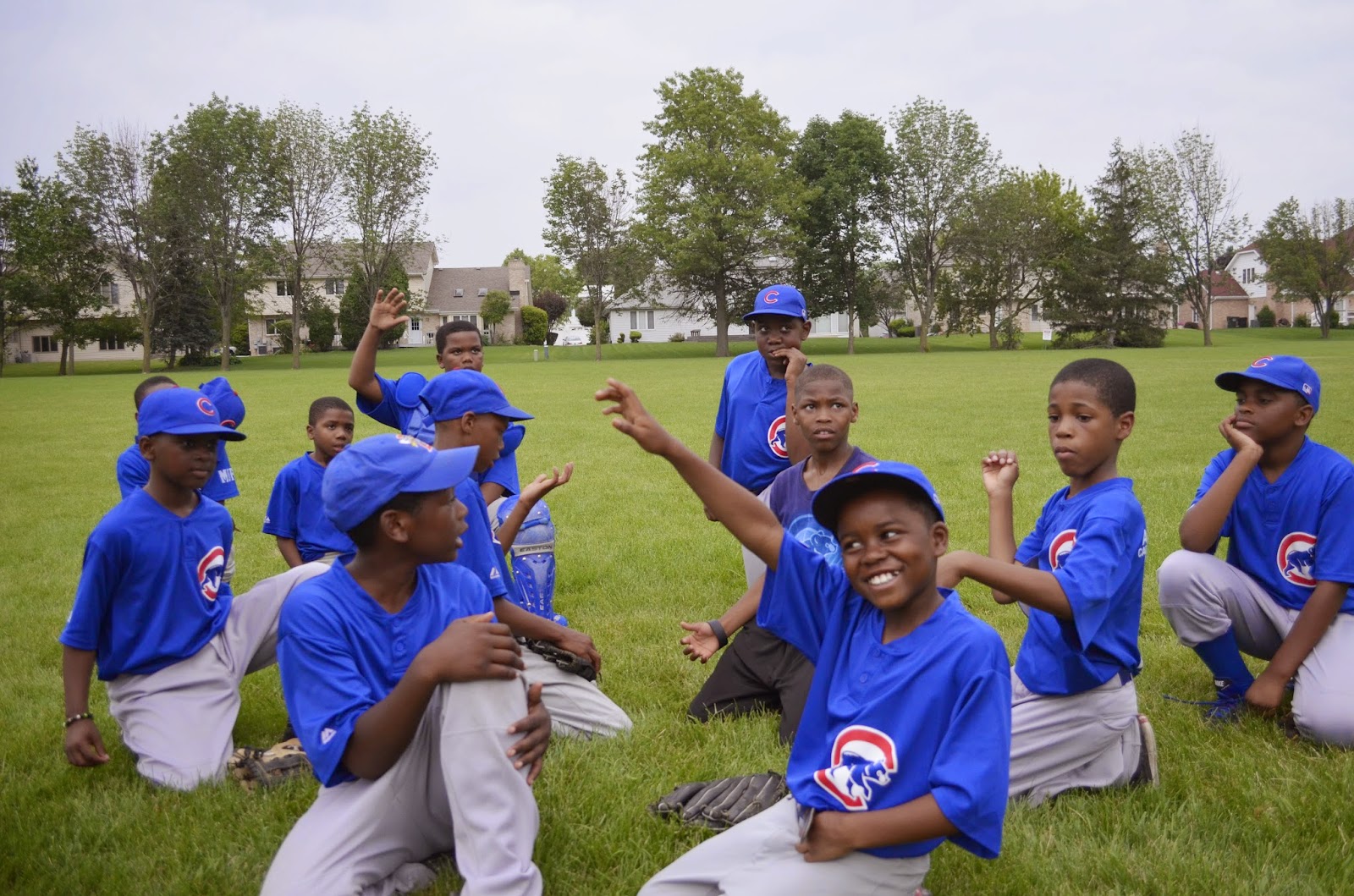 Page-one pathology. Front-page fatalism. Ten o’clock neuroses. Murderers, muggers, robbers, rapists, we are. The number-one suspect. Societal menace. Thug. Heartless. Criminal. Or so goes the portrait of black American males that too often fuels the American news media engine and the perceptions about black males. Ours is the mug shot below the headlines.
Ours the soulless brown eyes staring back without remorse. Too often, ours is the story of our supposed propensity toward criminality in a world in which a racist and unfair justice system holds different rules and different outcomes for males of color.
Ours a jaded portrayal overall by the media at large who help make every black male, all 19.9 million of us—even in a “post-racial” America—all potentially guilty by genetic association.
America’s most hated. Most wanted. Most feared.


Baseball principles teach kids not to give up
This is the third in a series
By John W. Fountain

In the bottom of the 6th and final inning, the tension was thick like molasses. Win or lose, the season for the M.O.F. Cubs was already a winning one—and baseball a game of life, the field just a classroom for lessons by their coaches to help these little boys someday grow into good men.
Dominique, a short, stout kid with a mean fastball and in a good groove on this warm evening in July, stood at the mound, time ticking on the last game of the season for these boys of summer. An inning earlier, they squandered a lead, looking on the verge of a complete meltdown. It’s not like it hadn’t happened before—this season.
But it was soon clear—after Aiden, Dominique’s little brother, had run off the field with tears streaming down his face in frustration over an error—that the Cubs had learned to fight. Clear that the boys had absorbed the principle of teamwork, of never giving up, of cleaving to the words and faith of their coaches. Clear was that this group of unlikely champions wanted not just to learn to play baseball but to win.

The only thing stolen: bases
This is the second in a series
By John W. Fountain 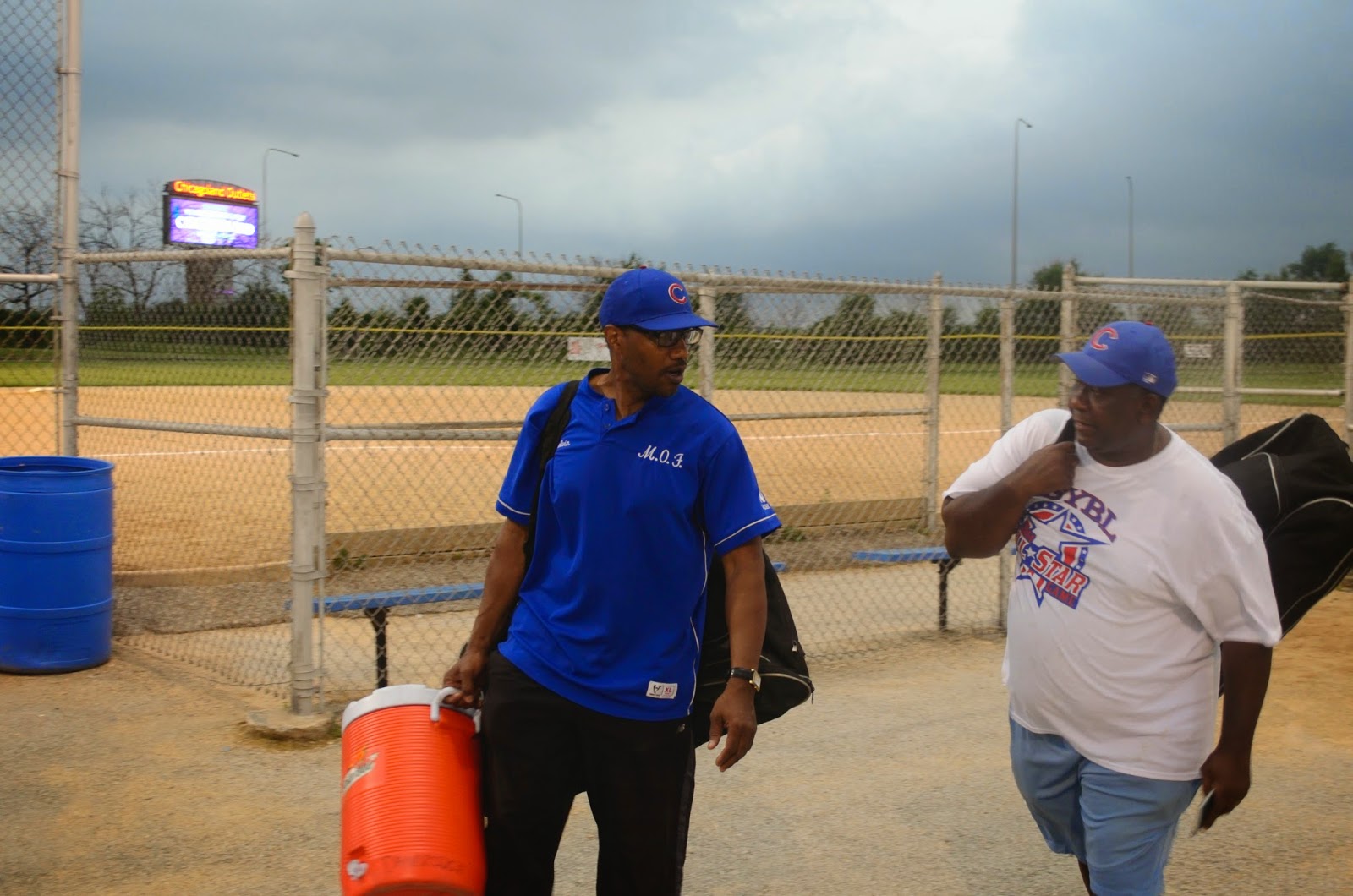 No fatalism. No pathology. Simply a slice of life in middle America. Of little boys and men with Little League hopes and dreams. No gang. Team. No guns. Bats. The only hitters are base hitters. The only thing stolen: bases.
No OGs. Just older men, graying, or balding or simply seasoned by life and eager to share their wisdom. To see black boys thrive. No courthouse holding pen. Just a dugout.
No sagging. No prison orange. Uniforms—blue shirts tucked neatly into gray pants. Shoes laced and tied, caps not cocked to the side.
No bullets flying. Fly balls. No murder tally. Only runs. No running for cover. No guns. No fighting, except the fight to win.
★★★★★

A Team of Little Boys

A Field of Dreams

One Team, One Dream 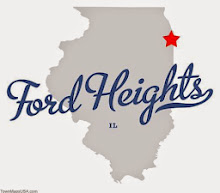 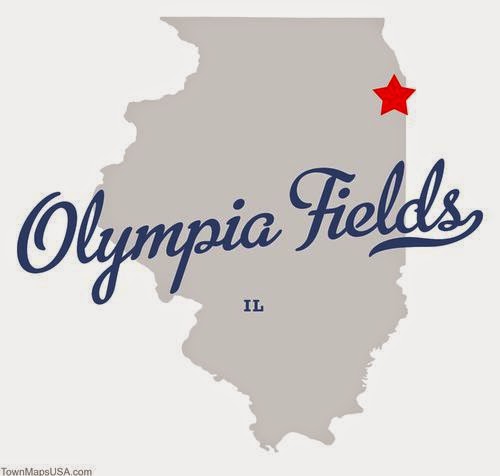 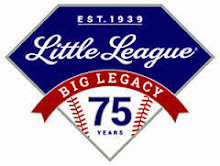 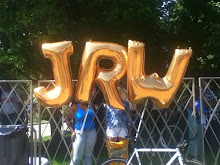 To experience Chicago's celebration of its Jackie Robinson West All Stars, click photo. 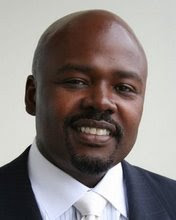 Fountain was winner of this year's Peter Lisagor Award for best news column or commentary at a daily newspaper with a circulation of more than 250,000 for a series of columns he wrote on violence and murder in the city of Chicago.

Click to Read: "When baseball was good and basketball became god"